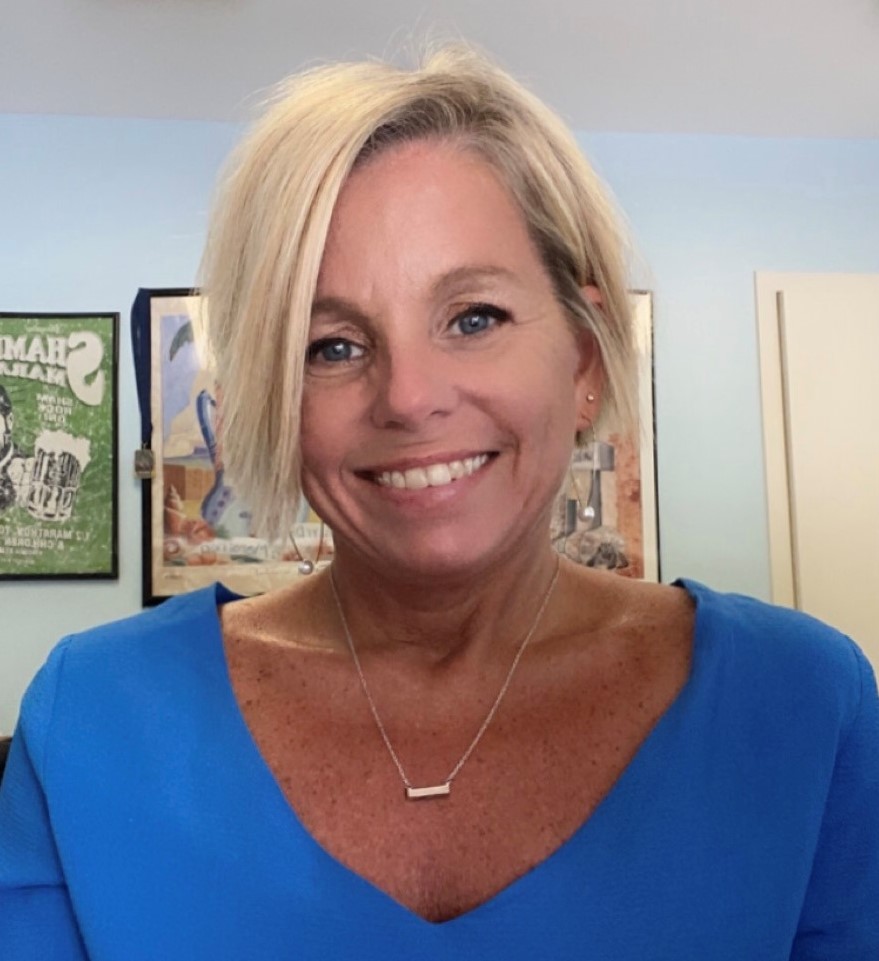 Tracy unexpectedly became a member of the bleeding disorders community 18 years ago when her son was born and diagnosed with severe Hemophilia A – with no known family history. She served on the Virginia Hemophilia Foundation Board from 2005-2009 and on the Virginia Governor’s Hemophilia Advisory Board from 2006-2010. She joined the Hemophilia Federation of America Board in 2006 as a board member and then served as Secretary, 1st Vice President and Board Chair and currently serves on the Executive Committee as the Past Chair as well as the Chair of the Symposium Committee.

She works as a Trust and Estate Paralegal at Pender & Coward, P.C., Attorneys at Law. She received her Bachelor of Science in Governmental Administration from Christopher Newport University, Newport News, Virginia, 2000. In her spare time, she can usually be found at a baseball field. Her son will be attending Chowan University in the fall to play baseball, something they thought impossible at the time of his diagnosis.