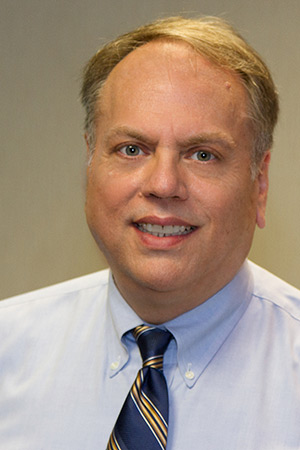 Donald Akers, Jr. (Donnie) has been a volunteer for over 20 years with the Hemophilia Federation of America (HFA) (www.hemophiliafed.org.), a national non-profit organization that advocates for persons and families with bleeding disorders. He serves as the HFA general counsel (pro bono) and has served on its board of directors and executive committee. He is a passionate advocate for persons with chronic illness, speaking throughout the country on legal topics pertinent to patients and their families. He is a contributor to the Coalition for Hemophilia B and the Louisiana Hemophilia Foundation as well as a founding director of the National Ulcerative Colitis Alliance (www.nuca.life).

Akers is a retired assistant district attorney for the 16th Judicial District of Louisiana. As the designated elder abuse prosecutor, he was responsible for oversight of elder abuse, neglect, and financial exploitation cases and a speaker at conferences on these topics. He also served as the Family Services Division liaison to the Juvenile Court judges and prosecutors in the district. He holds a BA from the University of Louisiana at Lafayette and a JD from the Louisiana State University Law School. He resides in New Iberia, LA, where he limits his practice to elder, estate, and small business law.